AvinoDos: a winery created by friends, for friends

Friendships form the foundation of AvinoDos, friendships that start over good wine. Our founder, Dan Dexter enjoys everything about wine, from working the earth to labeling bottles. But mostly he enjoys sharing wine with friends. That’s the fun part.

When he seized the entrepreneurial spirit of the West and launched AvinoDos, two things became immediately clear: First, he needed to make good wine that was true to the essence of Napa Valley. Second, he wanted to create a winery that embodied the friendship that helped launch it. A winery where you can relax and experience wine, regardless of how much or how little you know about it.

So, he created a winery that invites you to do more than just taste the Cabernet Sauvignon, Malbec, Zinfandel, Rosé, and Sauvignon Blanc. You’re invited to share the experiences and connect with the people who make it happen. You’re invited to join our wine club, where you can enjoy catered dinners, special offers, and other events. You’re invited to enjoy small, personal wine tours where you can taste wine still aging in the barrel. Come at the right time and you might be invited to pick grapes in the fields or roll up your sleeves and crush grapes to make wine.

When you experience these things for yourself, you’ll understand what inspired Dan to uncork his ambitions and launch AvinoDos, or “wine from two.” Maybe you’ll even catch the entrepreneurial spirit. Hopefully, you’ll gain a greater appreciation for wine – and make a few new friends.

Read the rest of the AVinoDos story. 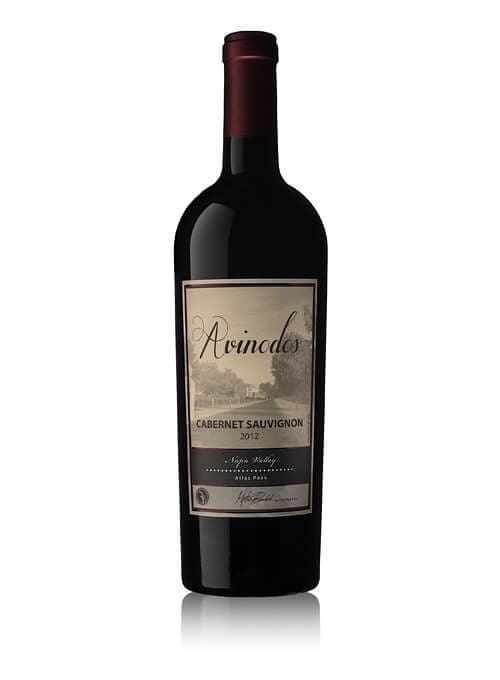 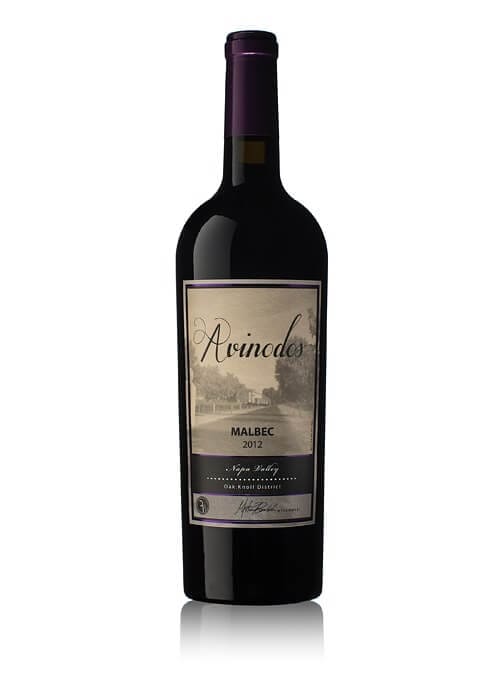 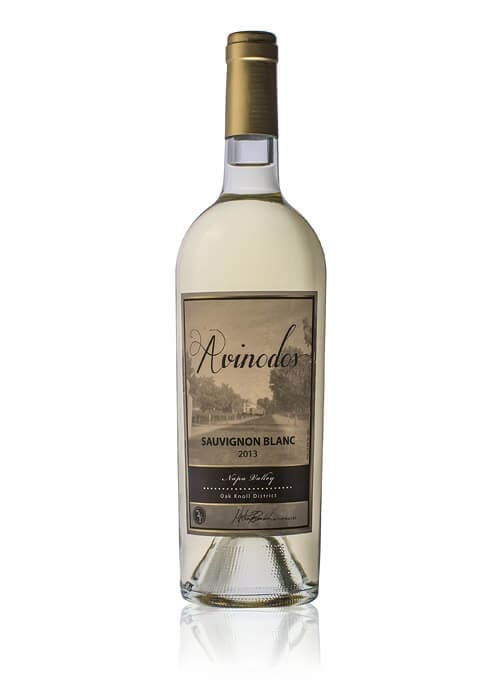 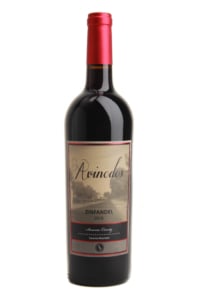 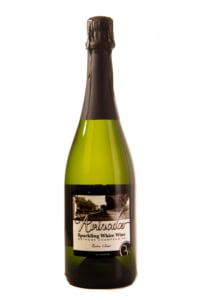 Our wines set us apart. Our people move us forward. 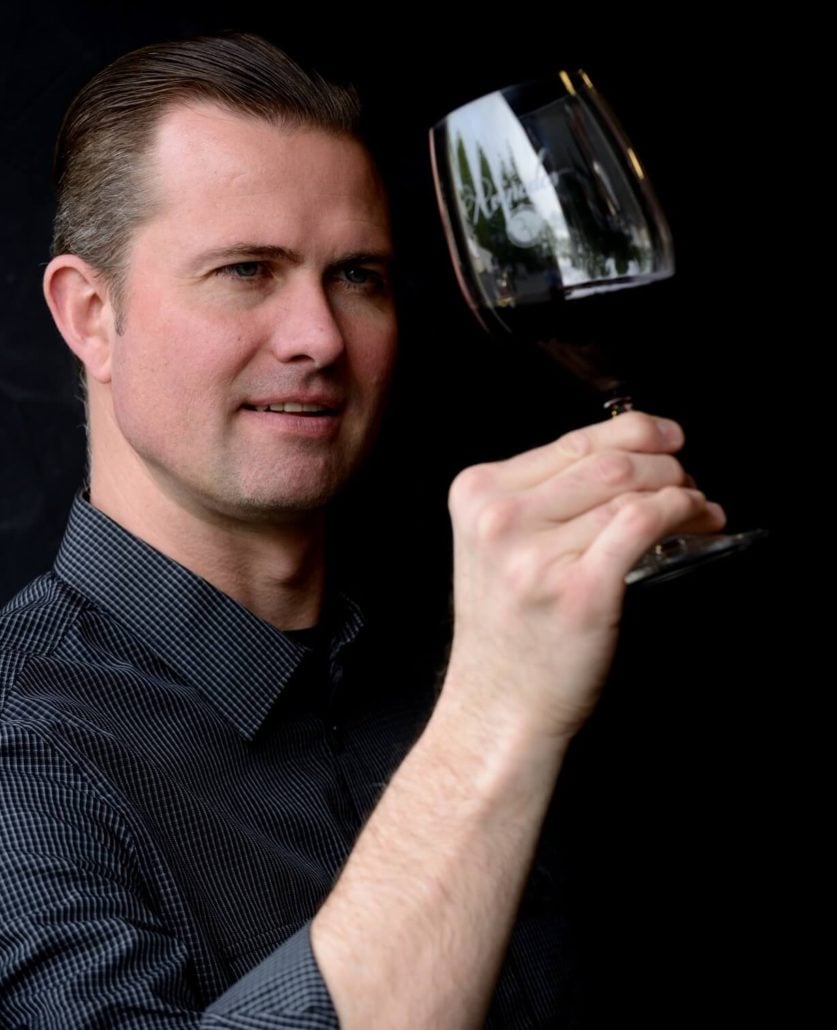 Dan Dexter, an entrepreneur who found a connection to wine through his Midwestern roots

All guests at the winery receive a private experience...barrel tastings included.